10 Authors who dealt with Rejection.

You and I love to write. It’s a special gift and a privilege we have creating story’s, sometimes just for ourselves, for our families and friends. But we all reach the point when we believe in what we write and we want to see it published – and we’d also like to make money from our writing too! 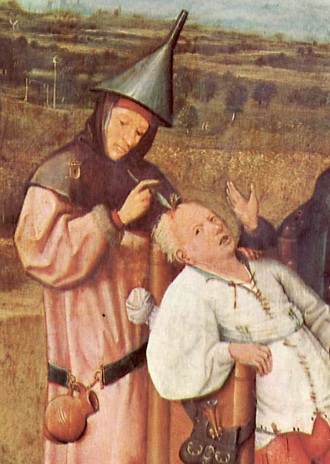 There are many famous writer, old and new, who have gone from the personal writing to looking for publication only to be rejected. I think many of you reading this will have a few rejection letters yourself – if not get ready for some! I have a few myself and each time I get one I either take on board the positive criticism or I reject it if it is just negative criticism!

Below, in no particular order, are ten well known authors who suffered their fair share of rejection. However they didn’t let it stop them – they kept going an eventually found fame and fortune from their writing. We should take heart from these examples and remember – success is not just about what you do but about the attitude and determination you have to suucceed.

1. C.S. Lewis. Author of the Chronicles of Narnia, the most famous being The Lion, The Witch and the Wardrobe. Lewis received more than 800 rejections before he sold anything. Next time you watch one of the movies just smile at his determination. 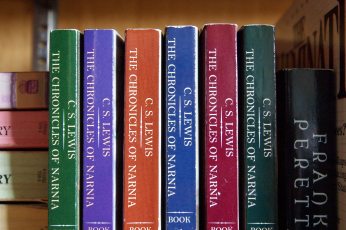 2. Margaret Mitchell. Not an author that jumps into ones head easily – she wrote Gone With The Wind. An all time classic that was rejected by 25 publishers.

3. Robert M. Pisig. The author of a modern classic much loved by undergraduate college students. Zen and the Art of Motorcycle Maintenance took four years to write and was rejected 121 times!

4. George Orwell. A personal favourite of mine as he worked at the local newspaper in my hometown and took his pen name from the River Orwell. His iconic book on Stalinist Russia, Animal Farm, was rejected repeatedly, one American publisher claiming that ‘animal stories don’t sell’.

5. The Diary of Anne Frank was repeatedly rejected as many publishers felt it was of little interest to the general public. By 1998 this book had sold more than 25 million copies and remains a bestseller to this day.

6. William Golding. The Lord of the Flies, an intriguing book about the lives and violence of young boys stranded on a tropical island, was rejected more than 20 times. The book has gone on to sell more than 14 million copies and the author received the Nobel Prize for Literature.  It was one of my favourites in Secondary School as it was so easy to identify with… 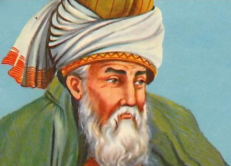 7. James Joyce. Possibly one of the most famous Irish writers of the 20th Century saw his novel Ulysses rejected over and over for being obscene.  I have dipped into this one a few time – it’s a tough one!

8. Jasper Fforde. Again a personal favourite. I have all of his Thursday Next novels and love the Nursery Crime series. Jasper collected 76 rejections before The Eyre Affair was accepted for publication.

9. J.K. Rowling. Probably the best known rejected author of modern times. The first Harry Potter book was turned down by 12 major publishing houses before being accepted by Bloomsbury one of the smaller London publishers. Now each of her books has been turned into a movie, there are the books, computer games, merchandise etc.

10. Frank Herbert. The best selling Science Fiction novel of all time was rejected 20 times. When accepted Dune sold so well that Herbert was contracted to write five more in the series.

So great books – how many have you actually read? – the common thread being rejection and perseverance. I have just finished the first draft of the manuscript for my second novel and will soon be reviewing and editing. then there will be the submissions and the rejections. Or maybe go straight to Kindle? Meanwhile I keep my cash flowing by writing articles, short storys, poetry and tutoring. I feel priveleged, like I said at the start of this article, that I can spend time writing and helping others. I particularly like to write comedy – not one of the easiest genres but great fun. I sometimes burst out laughing when I read the things I’ve written.

Don’t ever get downhearted about your writing. Write for yourself when you can. Write articles to improve your skills (and get paid); write for your friends and family.

I have been a teacher all my life. That doesn't just mean in School! I taught my brothers to ride bikes and go camping in the mountains. I taught Football, Cricket, Squash, Sailing, Climbing and Karate. In BNI I became the Education Coordinator. With my Property Business I laid on Investment Seminars. I taught my sons to Fish for Carp. And I still teach Maths and Physics to students who want to go to University to study Medicine or Engineering. Now I am teaching people the tings I am learning online.
View all posts by Phoenix →
This entry was posted in Motivation, writing and tagged Dream, inspiration, motivation, Reflections, Writing. Bookmark the permalink.