Today I got stuck on a couple of paragraphs, attempting to explain the delights of floating down the River Thyme on a barge. I had the two Elf´s, Mad Tom of Bedlam, Mad Magdalene and Fairy Hanny on the barge of Mr. O´Nighon. I just couldn´t make the text flow like I saw the river flow.

So I contacted my good friend  Anna in Kazakhstan. We chatted about the differences between men and women, as backed by a series of Scientific studies. Anna is an incredible artist. 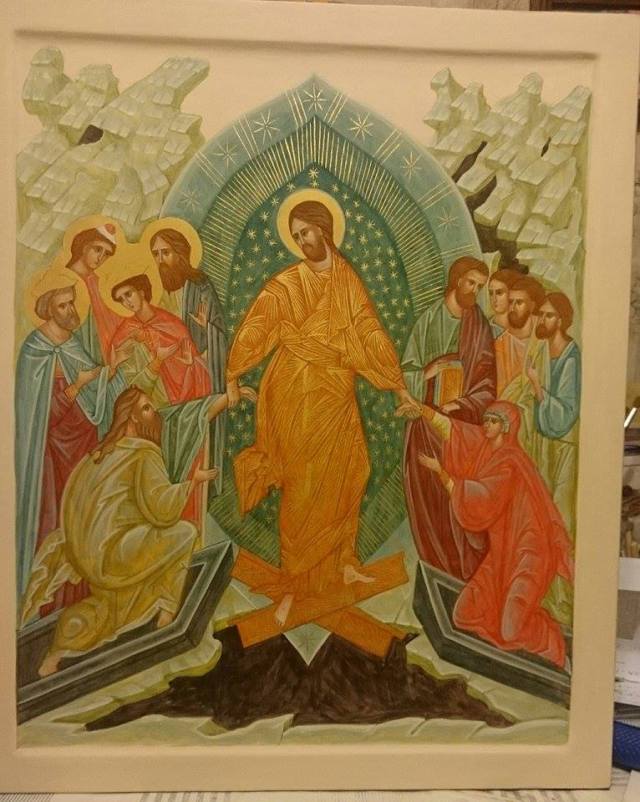 It appears women can discern colours better, are more religious, more likely to give to charity and talk more than men.

What might we say to Sherlock at this point?

I soon had my team heading on through their latest adventure on Uranus, the new quest being to find the Witch who is playing with the Space-Time continuum and causing havoc for Banshees in Liverpool and a coach load of Essex girls intent on a good night out.

The jokes started coming thick and fast with three-legged frogs and chickens, a rock that looks like a Jailhouse (that´s what happens when Elf´s speak Elvis) and a posh scouser in Hlither Poler.

Of course I needed euphemisms for boobs and bums – it´s the way I write, right?

Wahwahs was a new one on me!

So after 6 hours of chatting and writing I decided to head to the beach and read for a bit.

So I hit the beach at 4pm on a hot day, take off my flip-flops and start crossing the sand toward the water. It´s further than it looks and my feet began to burn…

Ok so yeas a long time ago I did gain a B.Sc. in Physics so I should know about conduction, convection and radiation of heat.

But feck me I burnt the souls of my feet.

Going back to the earlier conversation with Anna about differences between men and women… no way would I stop and put my flip-flops back on.

I have been a teacher all my life. That doesn't just mean in School! I taught my brothers to ride bikes and go camping in the mountains. I taught Football, Cricket, Squash, Sailing, Climbing and Karate. In BNI I became the Education Coordinator. With my Property Business I laid on Investment Seminars. I taught my sons to Fish for Carp. And I still teach Maths and Physics to students who want to go to University to study Medicine or Engineering. Now I am teaching people the tings I am learning online.
View all posts by Phoenix →
This entry was posted in Travel, writing and tagged inspiration, physics, Spain, women, Writing. Bookmark the permalink.