Last night I had a weird dream.

I will recount what I can remember then interpret the meaning. 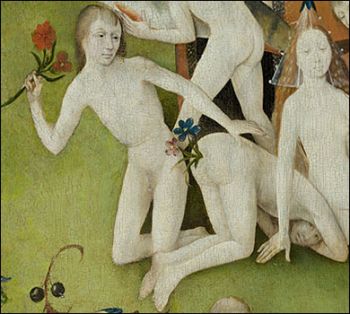 So in this dream…

I am in a suburban landscape moving carefully to avoid groups of marauding Zombies and Vampires. With the large number in this sweet suburbia it was impossible to move without detection and so I was constantly in conflict with one or two members of these murderous creatures.

The bizarre thing was my fighting always involved beating them off with very long heavy rods. The idea was to swing the rod as rapidly as possible and decapitate my assailants. This seemed to be working fine and I was making progress toward some kind of undefined safe haven. Then at one beautiful garden a whole troop of Vampires headed my way.

I ran as fast as I could, but felt they were gaining on me. Suddenly there was a canal so I jumped in knowing that Vampires can’t cross water. I moved as fast as possible and escaped across the canal being chased by water borne Zombie rats.

As I recovered my breath on the other side I was attacked by a lone Zombie dressed as a Headmaster. As I spun to quickly take off its head I found myself face to face with a Vampire Priest…

At this point I awoke drenched in sweat with my heart racing.

So what does it all mean?

Well over the last few years my life has been in constant conflict with my ex-wife and her lawyers, and the idiots that run my school. So it’s easy to see what the dream was about.

Vampires – the blood sucking lawyers who will soon be cut down by the Law Society for running a confrontational action and lying about me.

Zombies – the empty headed, unqualified, inexperienced, narcissistic talentless management that haunt my days. The want to drain me of knowledge as they have none. Again they will be decapitated in the International Media.

Zombie rats – my so-called friends who live in the arseholes of the managers in the belief they will be given a promotion.

Either that or I’m just fuckin Nuts… 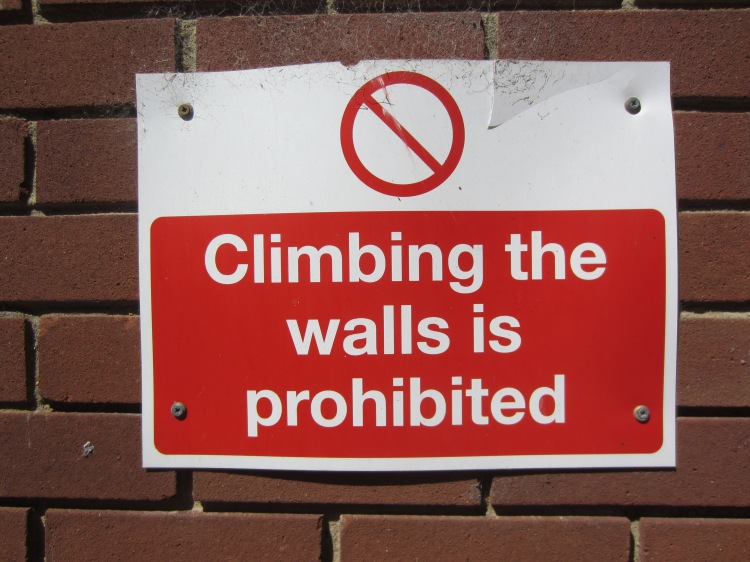